Byadgi chilli is a famous variety of chilli mainly grown in the Indian state of Karnataka. It is named after the town of Byadgi which is located in the Haveri district of Karnataka. It is sometimes written as Bedgi in some super markets and grocery stores of India (Bharat). The business involving Byadagi chillis has the second largest turnover among all chilli varieties of India. An oil, oleoresin extracted from these chillies is used in the preparation of nail polish and lipsticks. Byadagi chilli is also known for its deep red colour and is less spicy and is used in many food preparations of South India.

Byadagi chilli is an important ingredient in spicy preparations like Bisi bele bath, sambar, chutneys and other food items of South India and is widely used in the Udupi and mangalore cuisine. It is also used in meat preparations because of the bright red colour that it imparts to the meat. 25 industries in and around Byadagi are involved in grinding these chillies into powder 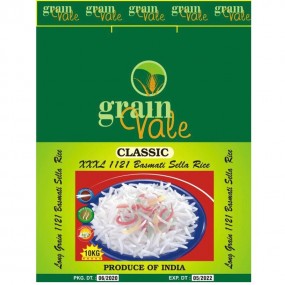 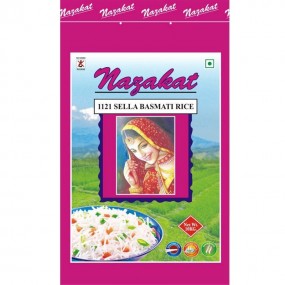 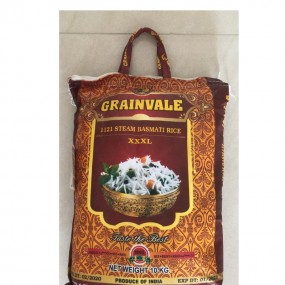 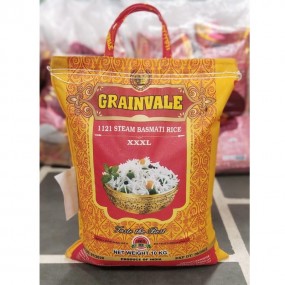 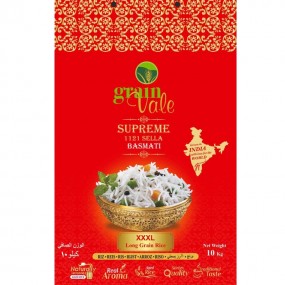 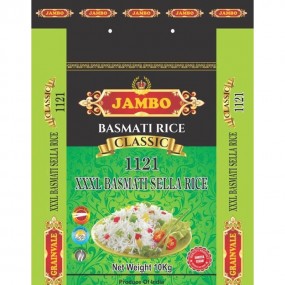 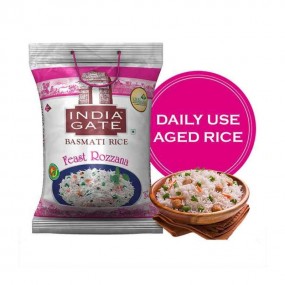 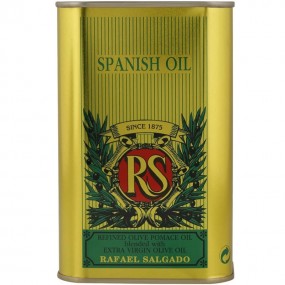